UP the coast from Aulani?

WE are gonna drive up the coast from Aulani and was wandering what we will see? Has anybody ever went up the coast before? Please share...
T

by "up the coast"...I'm guessing you mean north. farther up that way is waianae (not much to see or do...also not really a great idea to stop there), and basically at the end of as far as you can drive would be yokohama bay, and a very long hike out to kaena point if you're into long hikes (no bathrooms, no meaningful shade along the hike, and if there are big waves along that part of the island (6 ft+)...really not very safe. waves that big are fairly rare in that area tho.

Counting days until my next Dole Whip

Yeah, the best parts or the North Shore can't be reached by driving up the coast from Aulani. But if you're just looking for a place to take a cruise and don't really need a destination or anywhere to stop, there are some bits with pretty views along that highway and some lookout points you can check out. Just be vigilant when you park that you don't keep any valuables in your car. Oahu is notorious for theft.

When we were in Hawaii we stayed in Makaha and from there you can only drive so much farther north before the road ends...it just ends because the government owns a portion.

To give you an idea where we stayed at here's it in relation to Aulani on Google Maps:

Now here's the portion of land the government owns and why you can't truly go 'north' along the coast all the way:

The black lines are where the road stops and then starts back up again.

That said it's a pretty enough sight to go along the coast but if you're getting to the North Shore from Aulani you're going to be going through the middle of the island on the H2 more than likely (there's another highway you can go on but I believe most would end up taking H2). That's what we had to do whenever we went up the North Shore unfortunately even though from Makaha it would have been much easier to have been able to go around the island along the coast by going 'north'.

I would say it's prettier going sightseeing towards Diamond Head and going up along the coast that way towards the windward side. Look out points are placed in various parts too.

A driving tour of Waianae along the Leeward Coast of Oahu. The sights include the long Makaha Beach Park, Kaneana Cave, and the Kolekole Pass.

Waianae has a homeless encampment and it can be a rough area-just be aware of that.

Out that way is Yokohama Bay and that is where a lot of photographers take pictures with the mountains in the backdrop, it is stunning 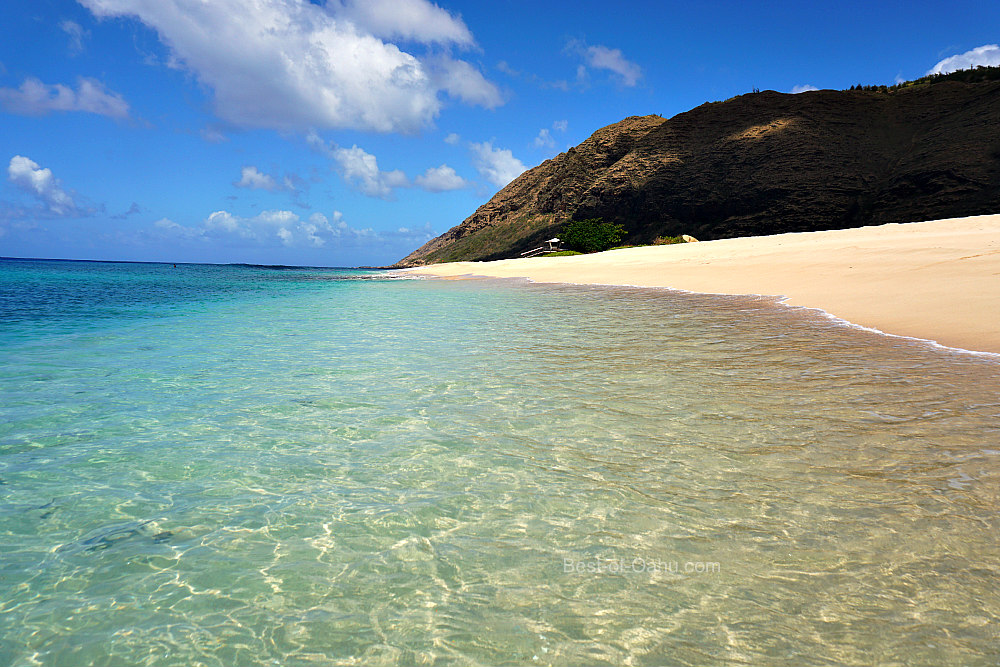 Discover beautiful Yokohama Bay, also known as Keawaula Beach, on the Westside. This best Oahu beach resides in one of the most secluded areas of the island.
www.best-of-oahu.com

We like to drive on the East side of the island because we love Kailua and Lanikai. There are some pretty stunning views on that side as well and we LOVE going through the mountains on the H3 to get there

Oh thank yall so much... I was just wanting a place to drive that's not a lot of traffic. When I was there before the traffic was awlful.. I don't think I want to be in that. So theres no shopping places along this drive... Is the drive to this H3 Highway very busy? It looks pretty.

Counting days until my next Dole Whip

The traffic is going to vary based on time of day and the season. I'm not sure when you're going, but if you can avoid typical rush hour time then it should be much less busy. Traffic is also worst right around Honolulu so if you can avoid going through there that will help too.

I read that if your military you can drive though the military base and go over the mountain? My husband is retired military so we could do that I guess. I think that's what I read I better go back and look again...

Yes that's what I read, This would be a wonderful drive... Has anyone ever done this?
T

the H3 is almost never crowded (unless an accident shuts down the tunnels for a prolonged period, or something forces traffic to be rerouted from the freeways through the H3) and other then weekday morning rush hour causing heavy traffic from aulani till you can take the H3 offramp (probably from around 5-6 am till around 8-9am) there is little if any traffic...warning tho...some drivers get...annoyed if you're going less than 65.

the drive to yokohama bay/kaena point would be little if any traffic if you head there, and back between 8 am and 1 pm on weekdays...as others have also noted...just don't stop in waianae (no reason to do so anyway). there are shopping places, just not tailored towards tourists until much much closer to yokohama bay and kaena point.

if you just want a scenic drive thats mostly along the coast, start at either haleiwa, or hawaii kai, and drive mostly along the coast to the other one (basically hawaii kai to kailua, or kaneohe to haleiwa...kailua to kaneohe along the coast can get...complicated). on weekdays if you try this between 9 am and 1 pm it shouldn't be too bad. just beware of the roads along the north shore during the winter, large waves (20 ft +) can and will cause road shutdowns.
dunno about the military base bit, you'd likely have to ask through military channels if thats something thats possible

I wouldn’t go north. I would take the H3 over to Kailua. Cute town lovely beach and stop at Boots and Kimos for breakfast or lunch. If you go off rush hour it won’t be bad. Or go south to Diamond head for an early morning hike. Or to Hanauma Bay for amazing beach and snorkeling. Or drive up to the Punchbowl for the most amazing views. That’s never crowded and it’s gorgeous. Do go out! Ko’Olina is lovely but you will miss amazing sights if you just stay there.

The H3 is open to all. If you are retired military it’s worth a drive to Bellows for the most beautiful beach

Last chance to lose your keys.

We drove the Kamehameha Hwy (83) through Haleiwa, along the North Shore, and found that to be a beautiful drive. Its one lane in each direction and some parts have a little more traffic than others (Haleiwa, Turtle Beach). It goes all the way over to the windward side and Kailua, so that would make for a nice drive IMO. Lots of places to stop along the way.

I just read wile I was searching this and you can no longer drive through the pass because of unsafe conditions.. What a bummer!!!

Thank You all for the wonderful answers I will do some checking to see which way Im going....

Im doing the island tour anyway so whatever I don't see or want to see again that's where we'll go.

goofynut41 said:
Im doing the island tour anyway so whatever I don't see or want to see again that's where we'll go.
Click to expand...

Have fun on your trip!!

goofynut41 said:
I just read wile I was searching this and you can no longer drive through the pass because of unsafe conditions.. What a bummer!!!
Click to expand...

goofynut41 said:
I read that if your military you can drive though the military base and go over the mountain? My husband is retired military so we could do that I guess. I think that's what I read I better go back and look again...
Click to expand...

The pass is closed .. you cannot drive over the Kolekole pass anymore ... storm damage washed away the road and there is conflict on who will pay to fix it ..... 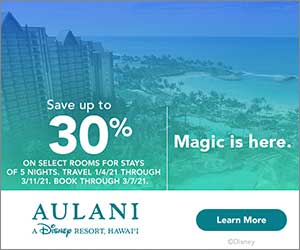